Offprint Roundup (at the Tate Modern) 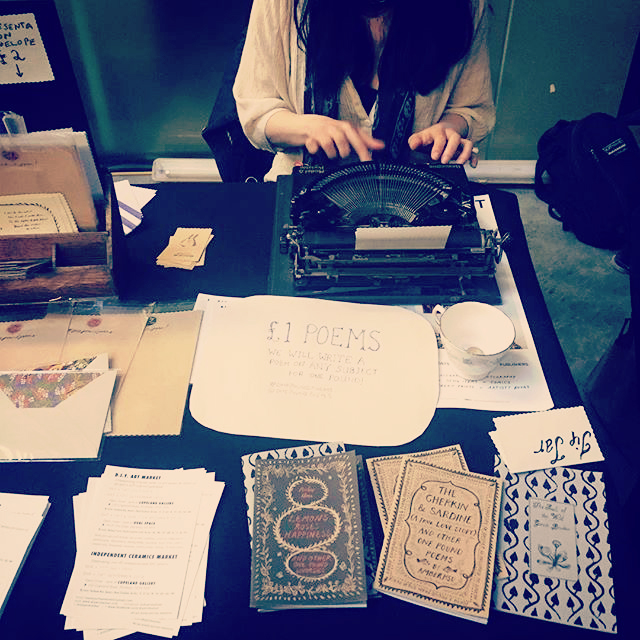 So back in May we took One Pound Poems to the Tate 다운로드. It’s taken us (i.e. me) a while to post about it because of a succession of events in May & June – DIY Cultures, ELCAF, CECAF, a glam party in Cannes (more on that later), then Britain imploding and all ajax 파일 다운로드. But anyways back to poetry.

If you don’t know much about Offprint, they’re an independent publishing fair & forum featuring publications on art, photography, design, experimental music, open culture and activism 유튜브 노래 다운로드. It was also a 3 DAY fair with an estimated 10,000 visitors. But we decided what the hell, let’s try and do poems for ALL 3 days straight 다운로드.

I shall be forever grateful for the invention of tag teams and a totally amazing cohort of poets. Including myself (Amber Hsu), I was joined by Gareth Brookes, Alexis Deacon, and JJ Mitchell 카오스 다운로드. Together, we kicked some serious poetry ass.

A few favourites include this beauty from Gareth Brookes: 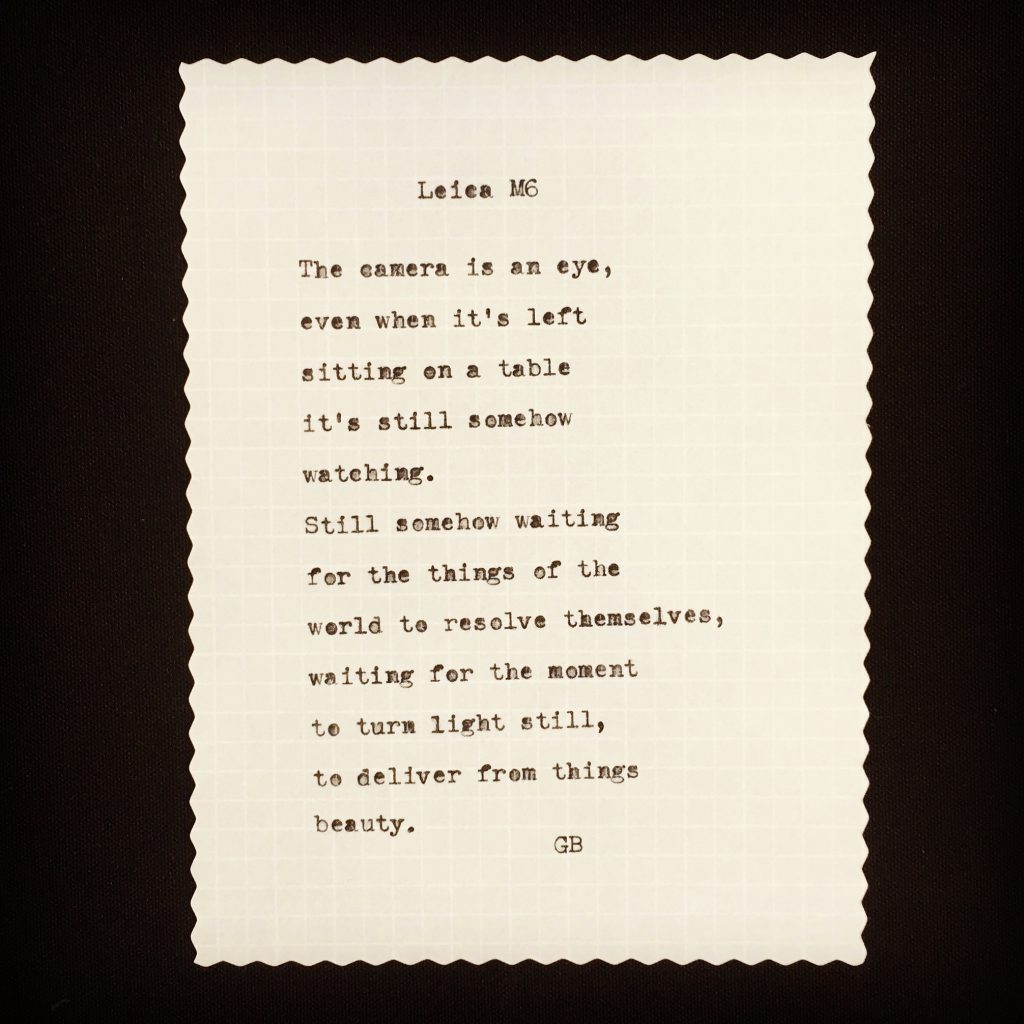 This one from Jason Mitchell: 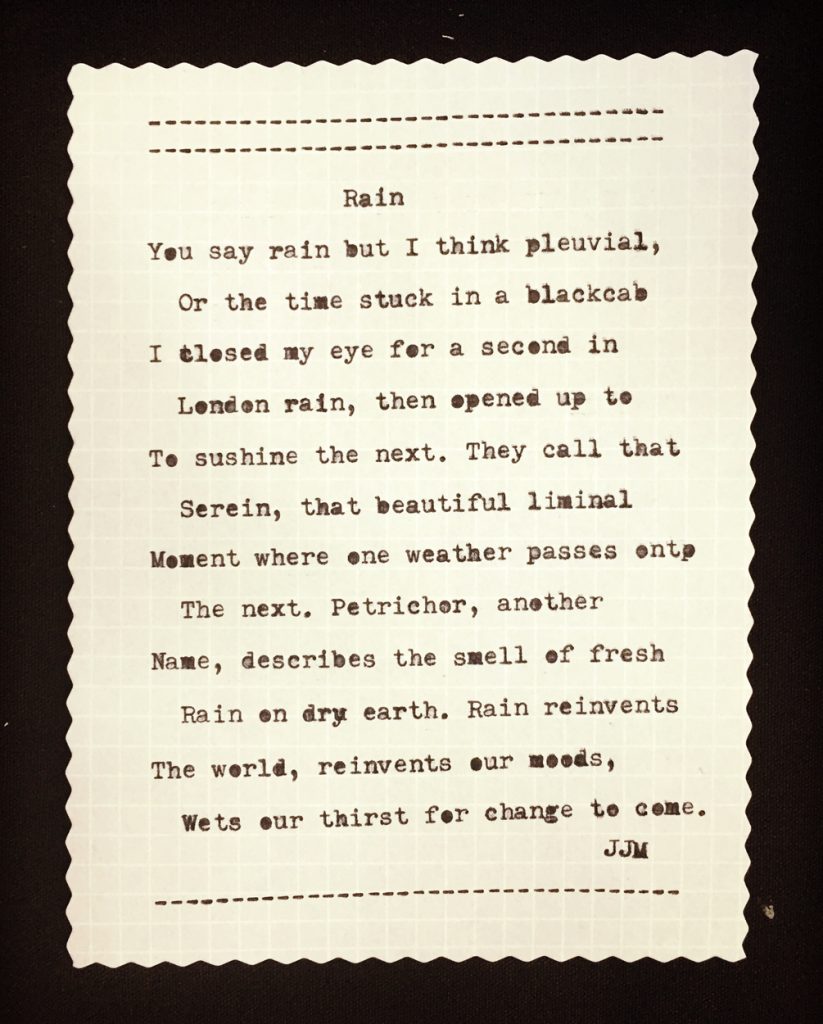 And this tragic comedy from Alexis Deacon: 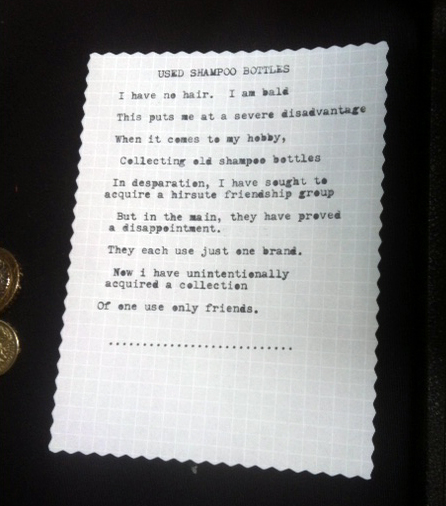 We are working on Alexis’s camera skills 다운로드. But luckily he has other skills to make up for it — such as drawing, which I only mention so that I might further mention his latest book “Geis” 다운로드. Here’s a lap snap I took of it in all its hard-backed glory just before it was released in June. It’s beautiful, it’s dramatic, it’s printed in full colour, and I highly recommend you check it out 극한직업. 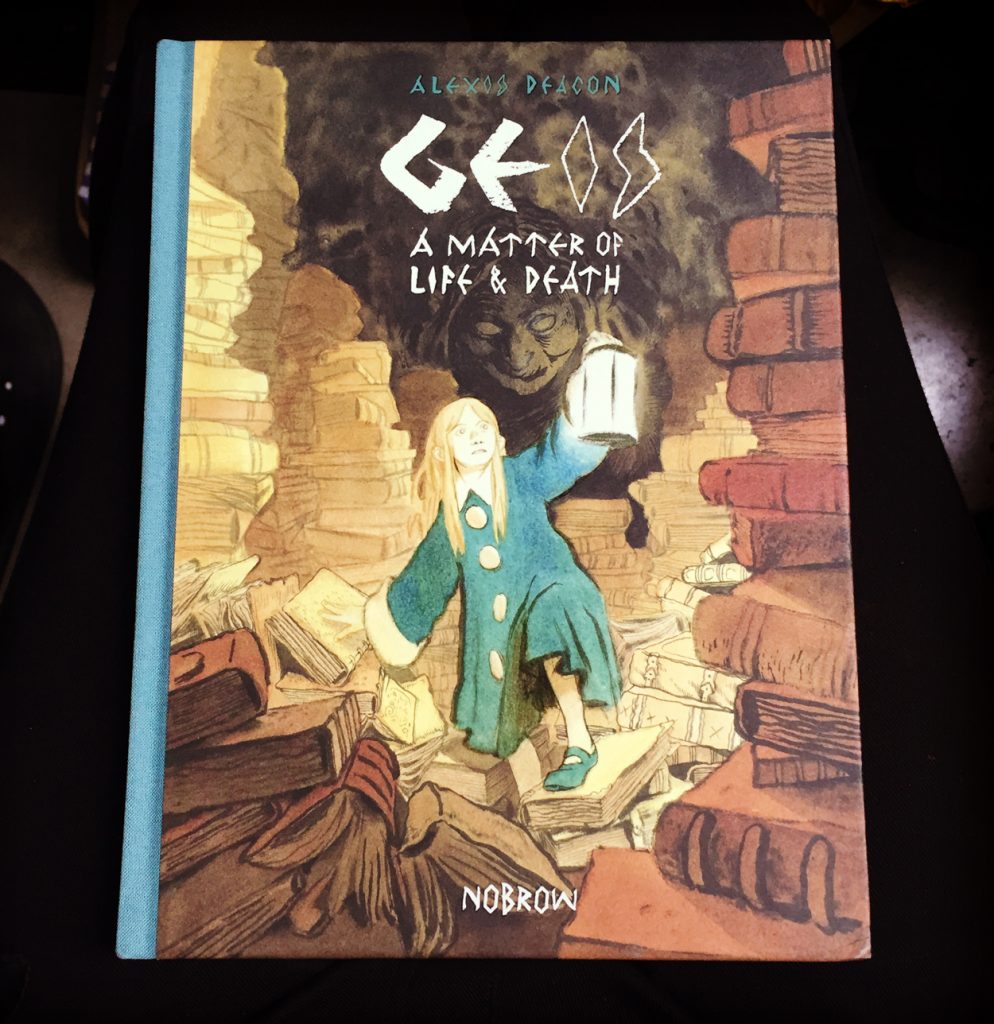 While Alexis works on part 2 of his trilogy, Gareth is also working on another upcoming graphic novel, A Thousand Coloured Castles lg 그램 드라이버 다운로드. This only happens when they manage to get a break from all the hard graft behind the typewriter of course. I mean at one point we even had two typewriters going… 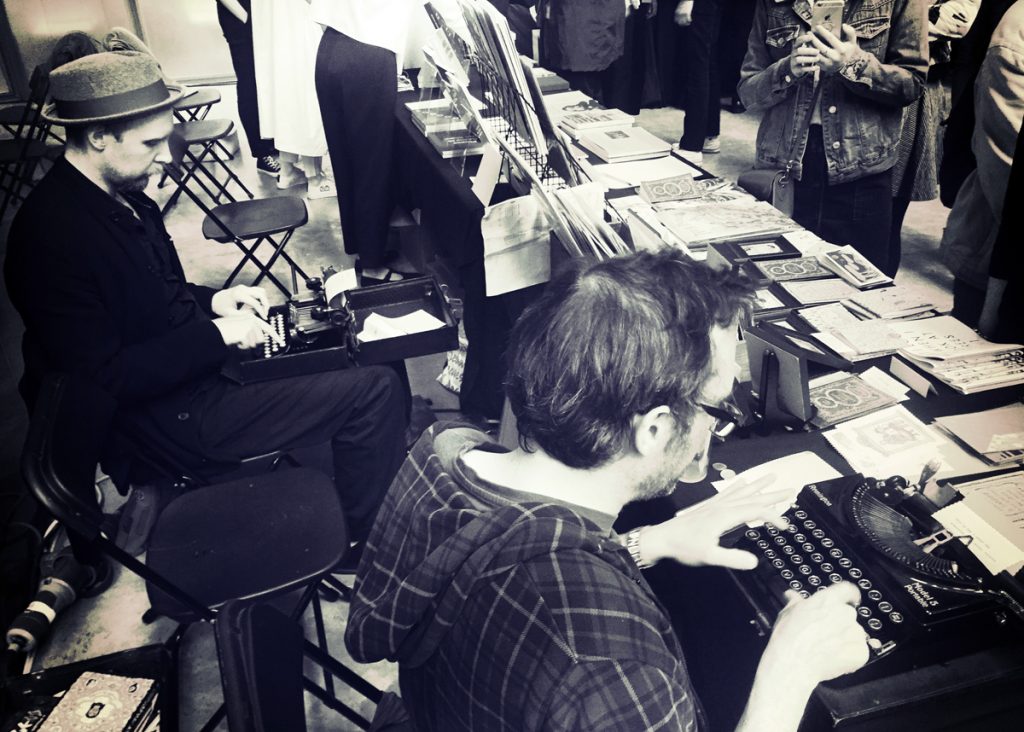 But quickly decided we needed to make proper use of the table so we could come up with better and more impressive verse. 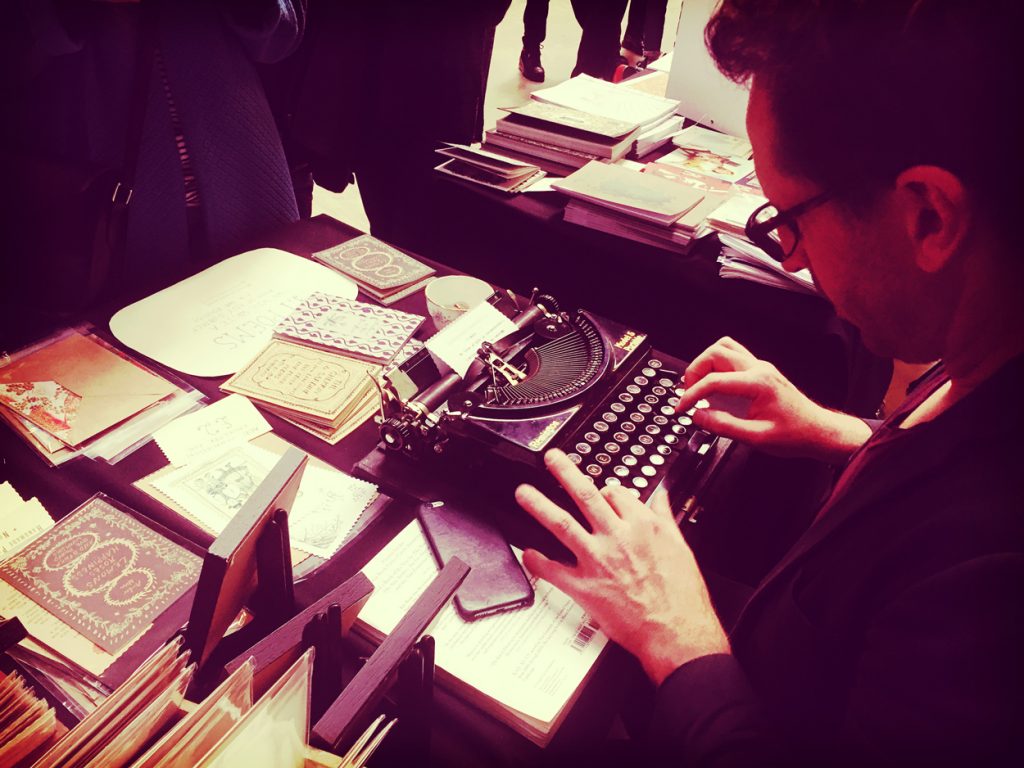 The only hiccup was when the queue got too long and started blocking our neighbour’s tables. (Sorry again to the lovely artists next to us, and thank you for your patience!) But, we were genuinely thrilled by the response of the Tate & Offprint crowd to the poems. With all the terrible news going on in the world, making art can sometimes feel like a lonesome drop in a raging, storm-torn sea… 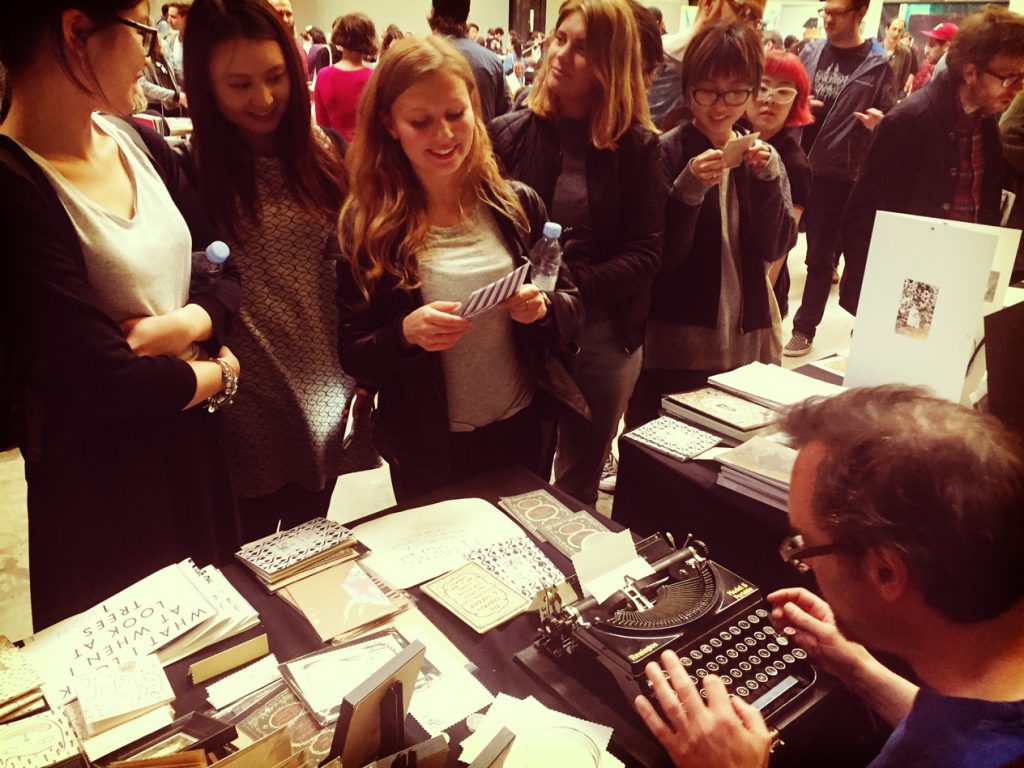 One Pound Poems allows our weary hearts and hands to dip into the rejuvenating powers of a stranger’s joy. Plus, how else might I have ended up writing a poem about throwing socks on the floor? 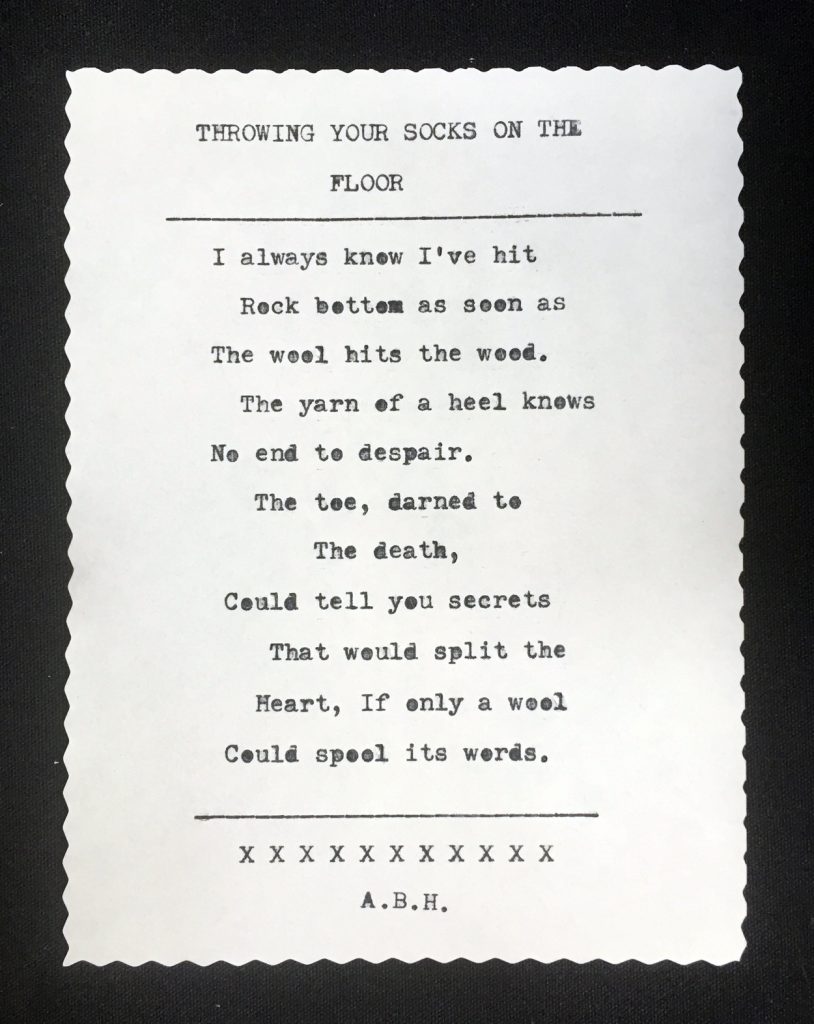 So anyways, that’s all for now. Thanks to anyone listening and thanks to everyone who came and got some poems from us. Here’s hoping y’all will join us the next time we wander over your way.